To share your memory on the wall of Richard Marx, sign in using one of the following options:

Receive notifications about information and event scheduling for Richard

We encourage you to share your most beloved memories of Richard here, so that the family and other loved ones can always see it. You can upload cherished photographs, or share your favorite stories, and can even comment on those shared by others.

Posted Dec 15, 2020 at 09:30pm
What a wonderful Uncle and family. I wish I could be there tomorrow to give my condolences in person. I have donated to the Ohio Right to Life in his memory and in Mom’s memory since tomorrow is her birthday.
With deepest sympathy for your loss,
Shelly, Eric, Jake and Allie Henley
Comment Share
Share via:
BS

Posted Dec 13, 2020 at 03:35pm
I am so thankful for the wonderful memories and will smile whenever I think of him. I couldn’t have imagined a better Grandpa and will miss him very much.

Beth and Dan Sehlhorst and family. 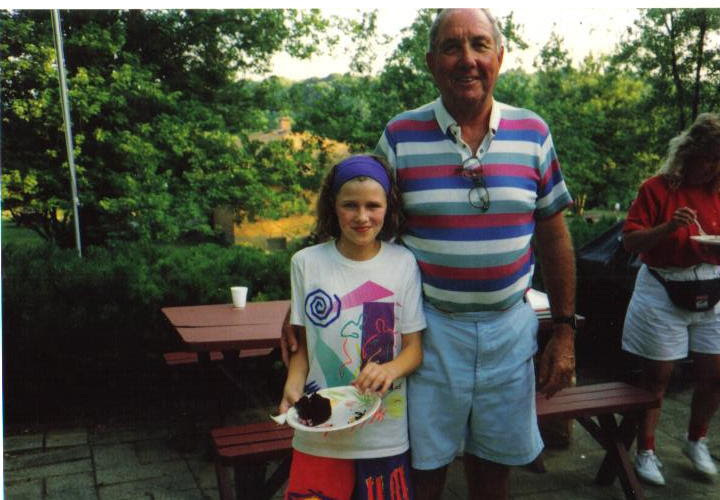 Posted Dec 12, 2020 at 06:56pm
My memories of grandpa are full of smiles and laughter. I will always remember his silly Thanksgiving song about Mr Turkey and the nickname he bestowed upon himself of ‘The Great One’. I can close my eyes and picture him enjoying a slow afternoon relaxing with a bowl of dry roasted peanuts listening to the Reds on the radio. His warm calm presence has been a constant through my life that will be so dearly missed.
Comment Share
Share via:
MV

Posted Dec 12, 2020 at 06:02pm
Our Grandpa was such a special man. He had so much love for our family and was always ready with a perfect (dad) joke. Our world lost a true sweetheart on Tuesday.
Comment Share
Share via:
MV 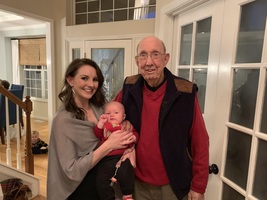 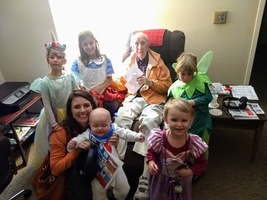 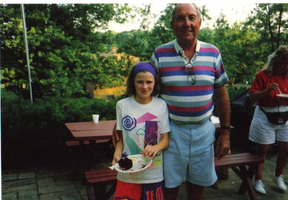