To share your memory on the wall of Janet Zorick, sign in using one of the following options:

Provide comfort for the family of Janet Zorick with a meaningful gesture of sympathy.

Janet raised three children while earning a degree and entering the workforce following the early death of her husband. She worked many years in heart and vascular healthcare. She was a selfless, compassionate person who lived her life for others. Janet was an avid reader who instilled her love of the library in her grandchildren. She enjoyed traveling with friends and family.

Janet's wish was for no funeral services. Instead, please celebrate her life with happy memories, raise a glass at Kenning's or honor her giving with a charitable donation. Family will have a private celebration of life at a later date.
Read Less

We encourage you to share your most beloved memories of Janet here, so that the family and other loved ones can always see it. You can upload cherished photographs, or share your favorite stories, and can even comment on those shared by others.

Posted Jan 28, 2020 at 07:58am
I know Janet will be greatly missed. She was a strong, giving woman. I'm sure George was right there to meet her. Much love and prayers to you all!

Posted Jan 27, 2020 at 08:12pm
Thank you, Janet, for loving our daughter as one of your own. We didn’t have to worry when she was with you, except maybe the scary movies you let her watch! Rest in peace
Comment Share
Share via:
NW

Posted Jan 27, 2020 at 02:50pm
I went to West Hi with Janet and her husband George.....they were so in love all through high school. Always holding hands and always together. You are home with your beloved Husband and son. REST IN PEACE MY FRIEND
Comment Share
Share via: 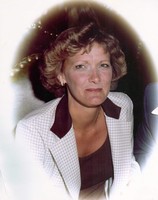 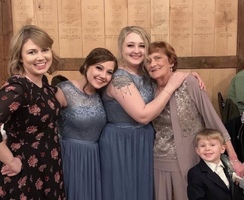 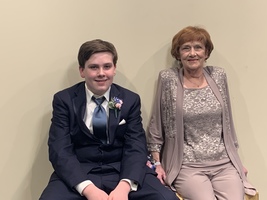 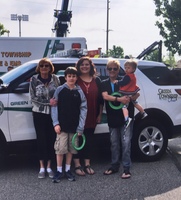