To share your memory on the wall of Diane Sontag, sign in using one of the following options:

Receive notifications about information and event scheduling for Diane

We encourage you to share your most beloved memories of Diane here, so that the family and other loved ones can always see it. You can upload cherished photographs, or share your favorite stories, and can even comment on those shared by others.

Jeff & Brenda Nagele, Fowling Warehouse Cincinnati, and other have sent flowers to the family of Diane Sontag.
Show you care by sending flowers

Posted Sep 26, 2019 at 09:10am
Rachel, we offer our most heartfelt sympathies during this difficult time. We hope you find comfort in the wonderful memories of your Aunt Diane.

Flowers were purchased for the family of Diane Sontag. Send Flowers

Posted Sep 25, 2019 at 11:08pm
Thank You Lord for the life of Diane Martini Sontag.
Thank You for the joy and happiness she blessed our Family with, especially to our brother Tim.
They truly were best friends , a perfect example of the what the Sacrament of Marriage is.

Posted Sep 24, 2019 at 09:19am
Dear Sontag Family....Our thoughts and prayers are with you. We pray the love of God is with you during this difficult time.

Posted Sep 23, 2019 at 08:41pm
Uncle Tim and Family, We are sorry for your loss. We are thinking of you and praying for you. Love, Brandon, Helene, Anna and George

Flowers were purchased for the family of Diane Sontag. Send Flowers 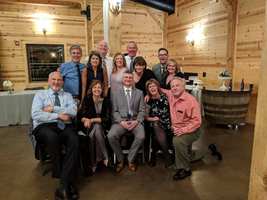 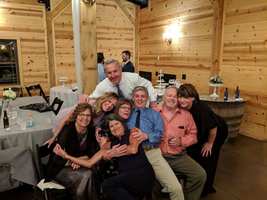 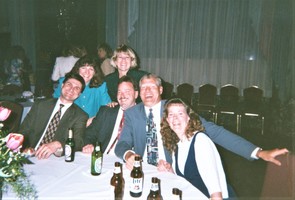